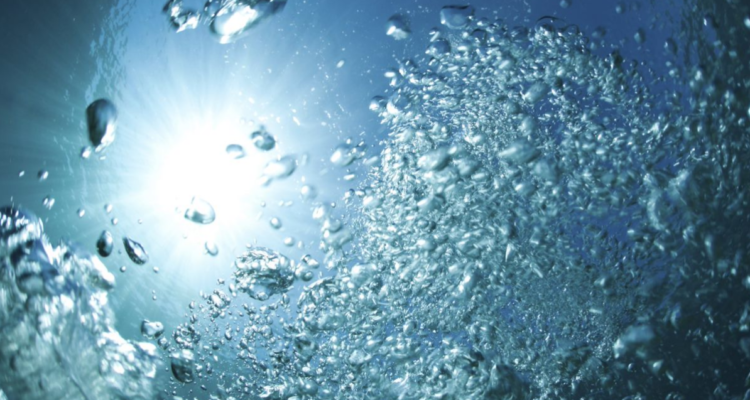 Many states, U.S. government entities and even Denmark are studying PFAS sources, uncovering contamination and deliberating new regulations, while SGS delivers analysis for total compliance. We’re following these PFAS stories and will continue to keep you up-to-date:

PFAS Detected in 14 Wells in Robinson Township, Michigan
A school, day care center and residences are among wells tested with PFAS detected in 14 wells. Sources being tested include firefighting foam, undocumented dump sites, a potential biosolid application and materials from a nearby highway construction project.

Could Trace PFAS Levels Found in Metro Detroit Schools, Cities Be Dangerous?
As trace amounts of PFAS are found in more and more Michigan communities and drinking water supplies, a bill which would lower the legally enforceable hard limit of PFAS in public drinking water to 5 parts-per-trillion, has sat in the House National Resources Committee of the Michigan legislature for 11 months.

Colorado
High Levels of Toxic Chemicals Found in Blood of Colorado Residents
Some residents of El Paso County in Colorado have elevated PFAS levels believed to have leached into an aquifer from firefighting foams once used at Peterson Air Force Base.

U.S. and around the World
Whole Foods Removes Packaging with a Cancer-Linked Chemical from its Stores
Whole Foods Market introduced compostable containers to reduce its environmental footprint, but given new concerns about the possible presence of PFAS, has removed all prepared foods and bakery packaging highlighted in the report.

High PFAS Concentrations in Cosmetics Found in Denmark EPA Study
The Environmental Working Group, a non-profit, non-partisan domestic organization says the U.S. Congress should step up and change old laws based on a study done in Denmark.

European Food Safety Authority (EFSA) Issues First of Two Opinions on PFAS in Food
EFSA has proposed to revise the tolerable intakes of two chemical contaminants to which humans are exposed through the food chain as a result of environmental pollution. The first is PFAS with the second still to come.